The Importance Of Shadowboxing 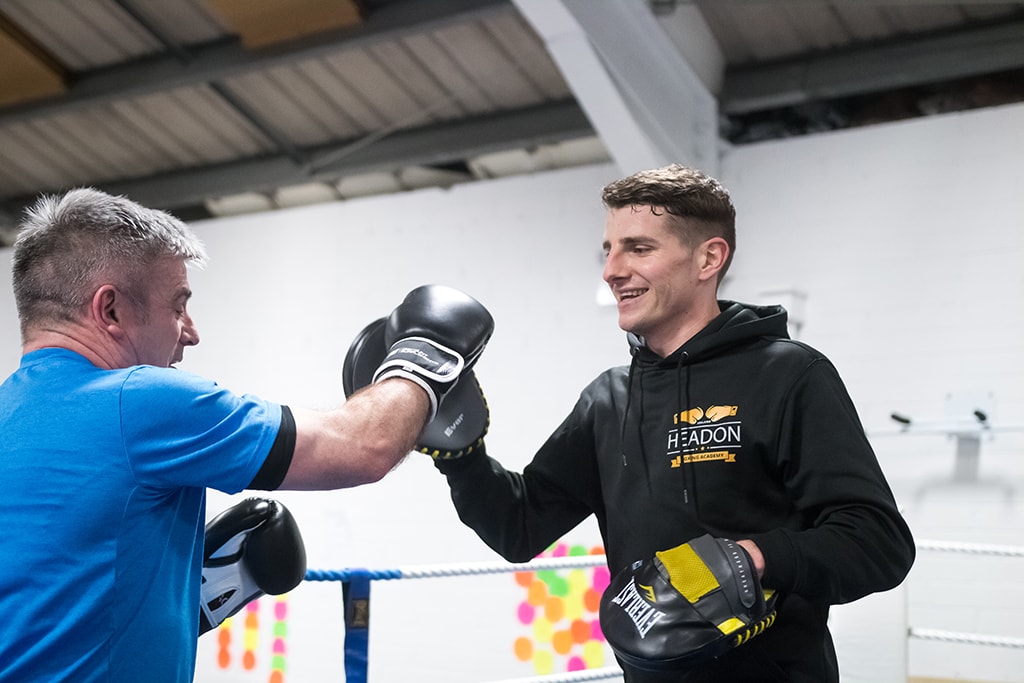 Be prepared to look silly. The sillier you look the better.

Shadow boxing plays a crucial role in the development of boxing technique. If you’re willing to embrace it for all its foolishness, you’ll see your skills grow exponentially.

If you’d prefer not to be seen tussling an imaginary opponent, well then, a real opponent could someday get the better of you!

What is shadow boxing?

It gets its name from boxers watching their own shadows as they perfect their craft. Which means (in my mind) it’s been around since before mirrors. Pretty amazing.

Walk into any boxing gym across any country and you will see people punching the air.

And it’s guaranteed that the best boxers are the ones taking it most seriously.

It simply cannot be replaced as an effective training method for bringing along your technique. Hate it or love it, you’ll have to get used to it.

What are we looking to achieve from it?

We shadow box mainly to improve our technique.

Many professional boxers will describe it as an opportunity to perform a mental checklist in the lead-up to a fight.

Regardless of whether you are fighting or not, the same benefits can be had for all of us. Shadow boxing mimics our actions when punching a bag or hitting a pad but without the distraction of making a big smack.

Instead, it isolates the technique of our shots and gives us greater capacity to engage with our movements.

As well as a drill for developing our technique, shadow boxing is a very effective training method for improving our aerobic fitness.

The general lesson is: if you’re not wrecked from doing it, you probably weren’t doing it right.

Shadow boxing engages your entire body in a fast-paced movement with rapid bursts.

When done right, warm up or not, you’ll want to call it a day.

Then how do we get the most from it?

You guessed it. You have to commit. What did I mean by ‘the sillier you look the better’?

You have to look as if you’re there, in the moment, knocking lumps out of your imaginary contender.

Maybe you’ve been eyeballing someone since day one when you walked into the gym?

Maybe that same person has been eyeballing you?

You’ve been collectively brooding at opposite ends of the gym; you try to convince yourself every time you see them that you are the better fighter.

Well now is your opportunity. You imagine that person is shadow boxing you, so you shadow box them back.

You raise the intensity.

With your nemesis in mind: you’re bringing it to a whole other level.

Its dog eat dog and you’re coming out on top.

Watch how your skills and fitness will develop under these circumstances.

You won’t have even noticed the time passed since you’ve become a fighting machine.

At the very least it will make it a bit of fun. 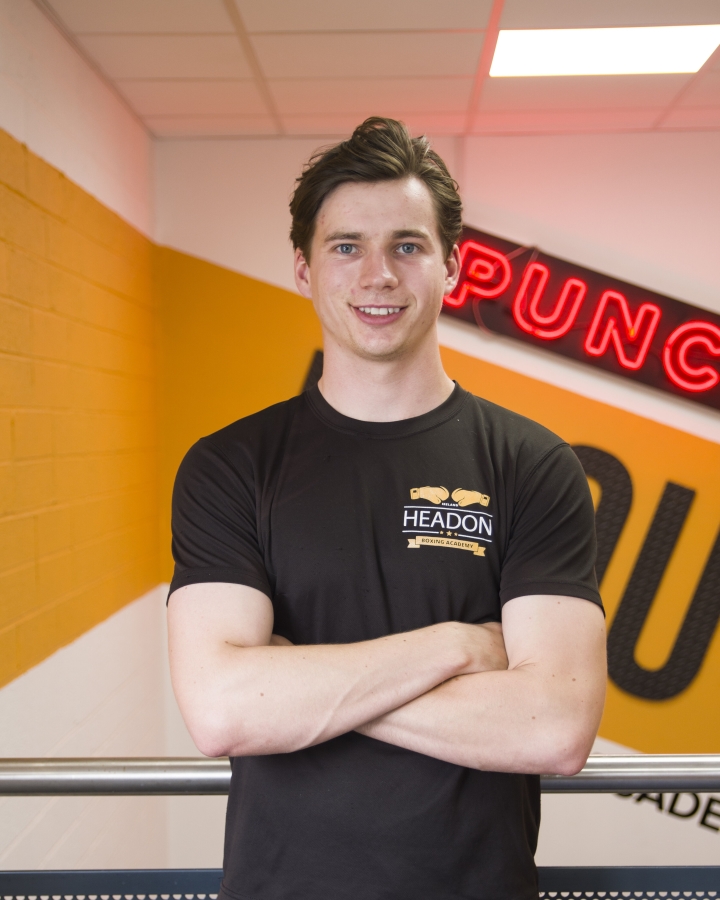